CONFERENCE POSTPONED
Due to the global COVID-19 pandemic the ENFC Board and Organizing Committee have decided that the ENFC 2020 (originally planned for August 27-30 2020, in Naples) will be postponed to August 26-29 2021, at the same venue (Hotel Royal Continental in Naples).
It is our sincere hope that you will still be able to participate in the ENFC 2021 and contribute to what we know will be a stimulating meeting. We will update you with further information.

Dear Colleagues and Friends, It is a great honor to invite you all to participate in the 14th European Nitrogen Fixation Conference (ENFC), which will be held 27-30 August 2020 in Naples, Italy at the Hotel Royal Continental.

The program will combine classical topics within the BNF field (e.g. nitrogenase biochemistry, evolution of symbiosis, signal transduction, nodule development and functioning, regulation of N2 fixation in soil and aquatic free-living microorganisms) with highly relevant and timely topics for modern society (e.g. climate change, environmental impact of BNF, present and future use of BNF in agriculture).

The more recent advancements of synthetic biology approaches aimed to transfer BNF capability to cereal crops and to the rewiring of free living bacteria to secrete ammonium will be presented and discussed.

Special emphasis will be given to the environmental implications of these new BNF developing tools in order to reinforce a dialog between scientists involved in soil and marine management and the BNF community. BNF-based approaches to sustain agricultural productivity in sub-arid and arid conditions, as for instance those faced in the Southern Mediterranean basin will be also presented.

This will contribute to attract a wide scientific community and to encourage the participation of scientists from outside Europe and from developing countries. The organization of Satellite meetings on topics not covered by the ENFC program or that deserve further elaboration will be advertised in the near future.

Finally, by tradition support enabling the participation of young people has been maintained ever since and the organizing committee of the 14th ENFC will deploy all possible efforts to promote the attending of young scientists at the conference in Naples.

The ENFC is held since 1994 (Szeged, Hungary) and its organization is alternated between the North and South of Europe. The choice of Naples as location of the 2020 ENFC will be an opportunity to visit one of the European cities with older scientific traditions.

Last but not least, the venue of the Conference at the Hotel Royal Continental, on the water front of the city will offer you the chance to discuss friendly about science with the magnificent background of the bay of Naples.

We look forward to welcoming you in Naples! 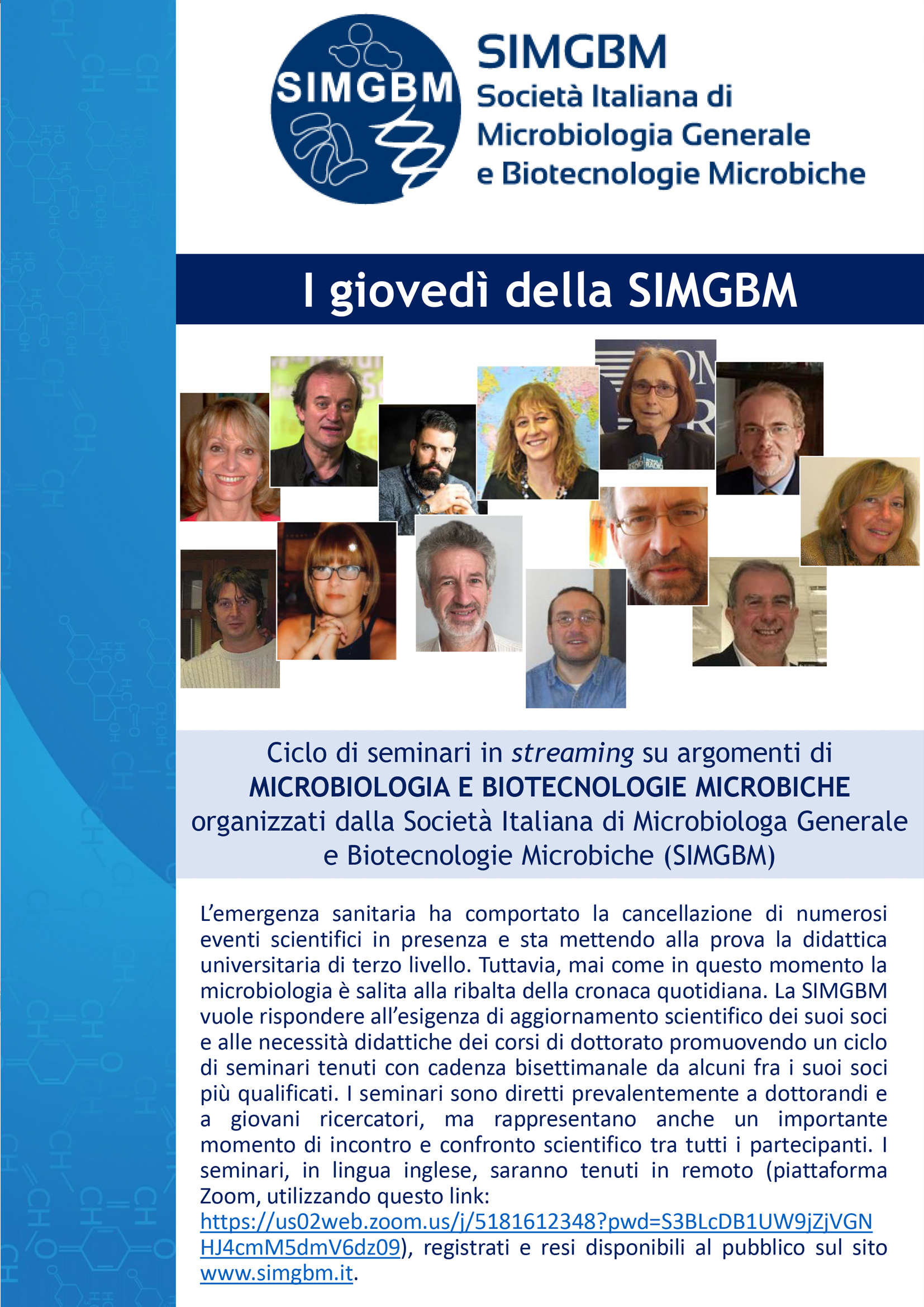